As most of you will know I have been embarked on the task of reading my way through ‘In Search of Lost Time’ by Marcel Proust for a little while now. I have finished the first two books, ‘The Way by Swann’s’ and ‘In the Shadow of Young Girls in Flower’. It is at the point of starting book three ‘The Guermantes Way’ that I have realised that I may have cocked up in my purchasing. I have realised that the first two books are Penguin Classics books whereas all of the remaining books are published by Vintage. Now I would not be so concerned were these books originally written in English, but as they were written in French and translated to English I am not sure as to the differences that I may find, or even if I will be able to relate the two translations.

As a simple indication of the potential problems that could arise here are the differences simply in title of each book. The first book is called ‘The Way by Swann’s’ in the Penguin Classics edition but is called ‘Swann’s Way’ in the Vintage edition. The remaining books ‘In the Shadow of Young Girls in Flower’ and ‘Within a Budding Grove’, books, three and four are identical between editions, then we have ‘The Prisoner and the Fugitive’ and ‘The Captive and The Fugitive’ and finally ‘Finding Time Again’ and ‘Time Regained’. If something as seemingly simple as the titles can be so varied what does that bode for the text.

It appears that the Penguin edition is from a new translation by a team of translators based on the Pleiade edition, both the 1954 and the 1987 editions, whereas the Vintage edition is a fully revised edition of the Scott Moncrieff and Kilmartin translation. What this means in reality I will find out in time. In fairness I cannot really tell anything from the first ten pages that I have read. I will update you if I find any glaring differences, and I must remember to be more careful when buying a series of books that may have been translated from their original language differently in alternative editions.

If anyone knows of any major differences between these translations please let me know. Is it better for me to buy the missing books from one or the other translation? This I may do if I find too many differences that it becomes confusing. But for now onwards. 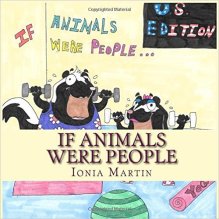 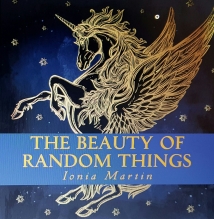 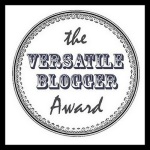 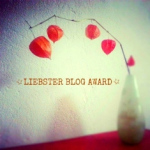